So a question I’ve always had as a record collector is “What’s in the collection of those lucky dogs that OWN a record store?

This year me (Brian Lee) and my buddy Matt Sands started “The Gold Pan Records & Recording” in our small town and a year later I realized it would be fun to answer the question for a few of you guys (and for me to see how crazy Matts collection was! since I hadn’t ever seen it.)  We both had pretty heavy collections when we started and I hope they will continue to grow, but here are a few things we’ve found along the way this year and a few we’ve had since before the store.   So if your’e as dorky and into this stuff as we are here we go… Starting with Matt- 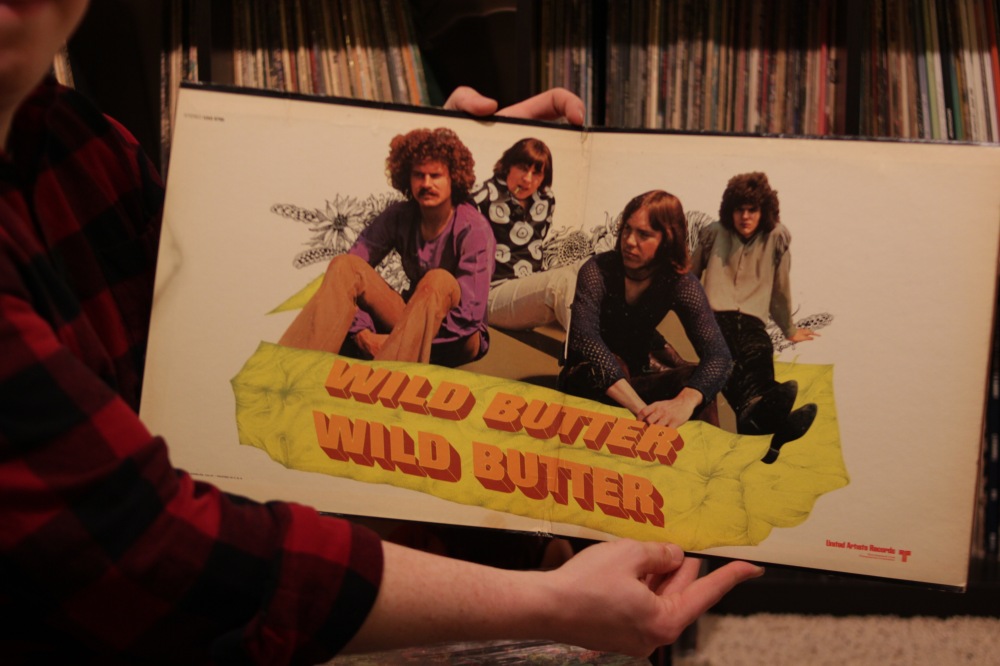 Wild Butter? Not sure how they settled on the name but you know, it’s Art right? 1970 Folk-Psych

One of Van Morrison’s lesser know albums, Hard nose on the Highway. 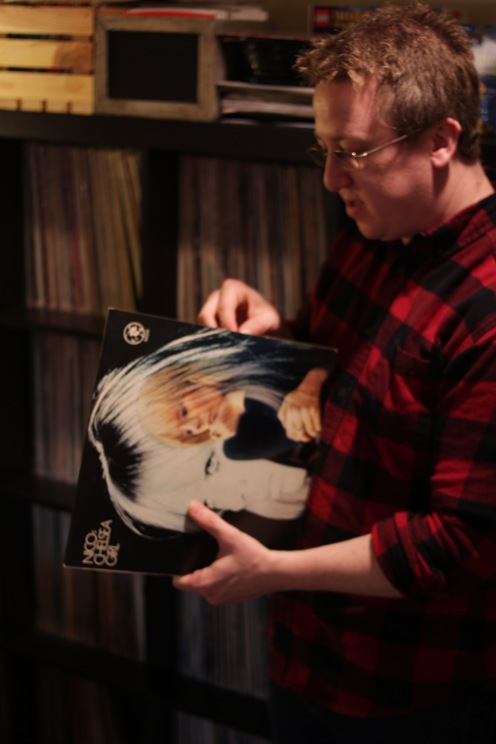 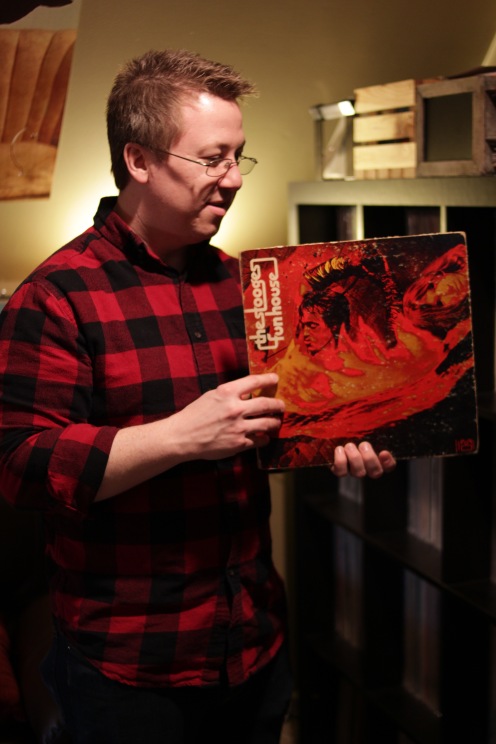 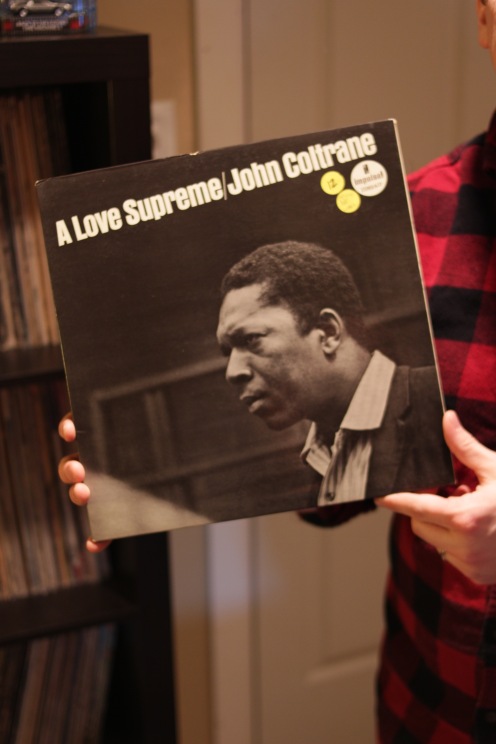 The Pretty Things- An early pressing by one of the kings of garage rock.

Captain Beefheart- Trout Mask Replica, a legendarily tortuous session by Beefheart at their rarest and weirdest.

The Savage, and Morgen s/t.

Morgen s/t- Matt calls this his best find ever at 25cents.  Psychedelic goodness. Also, Matt and his wife’s daughter is named Morgen! 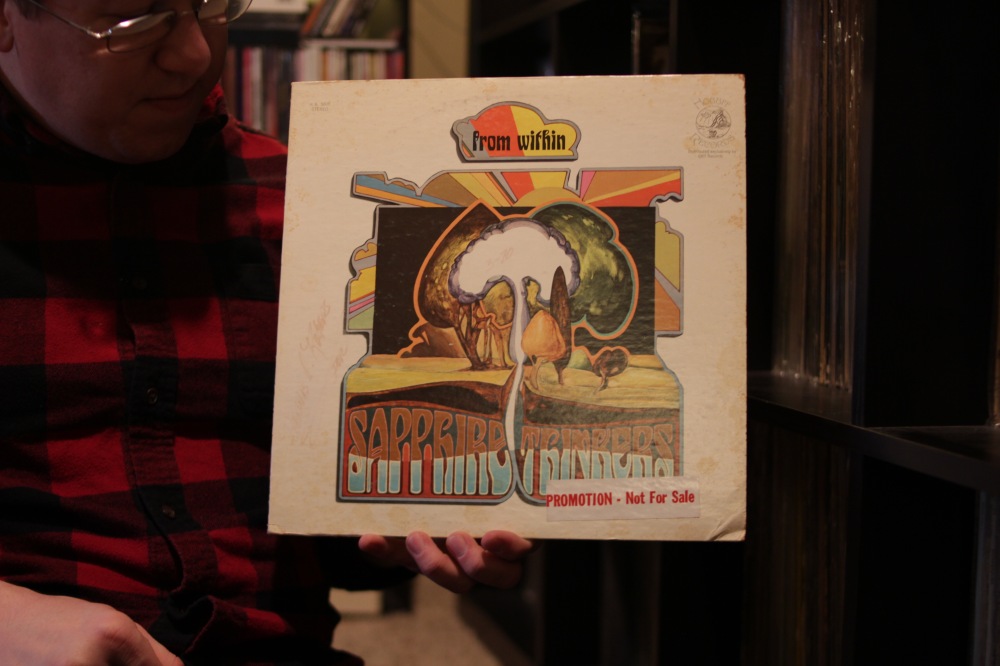 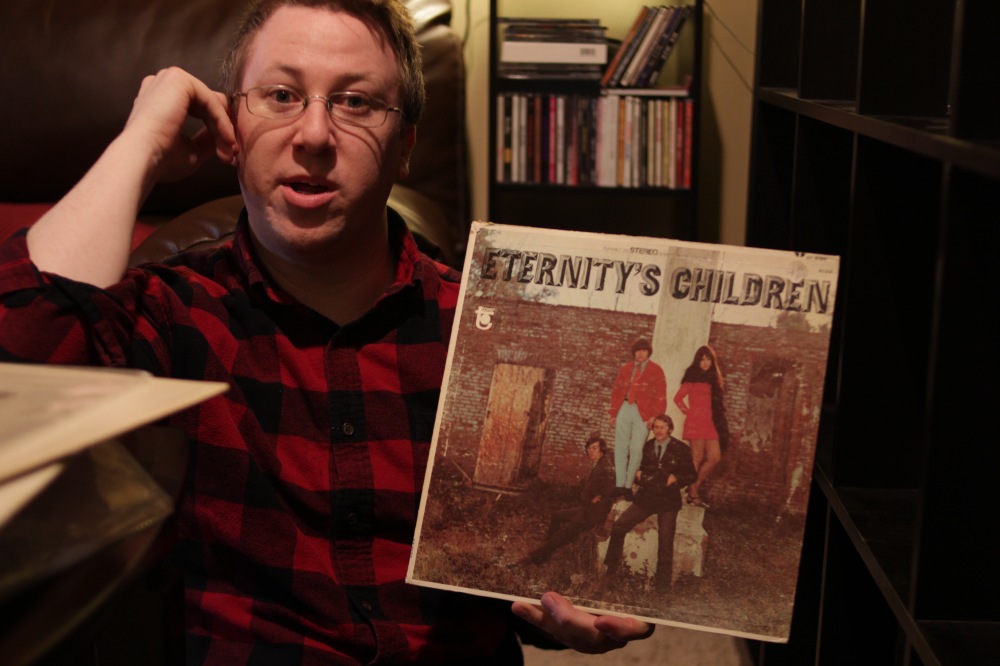 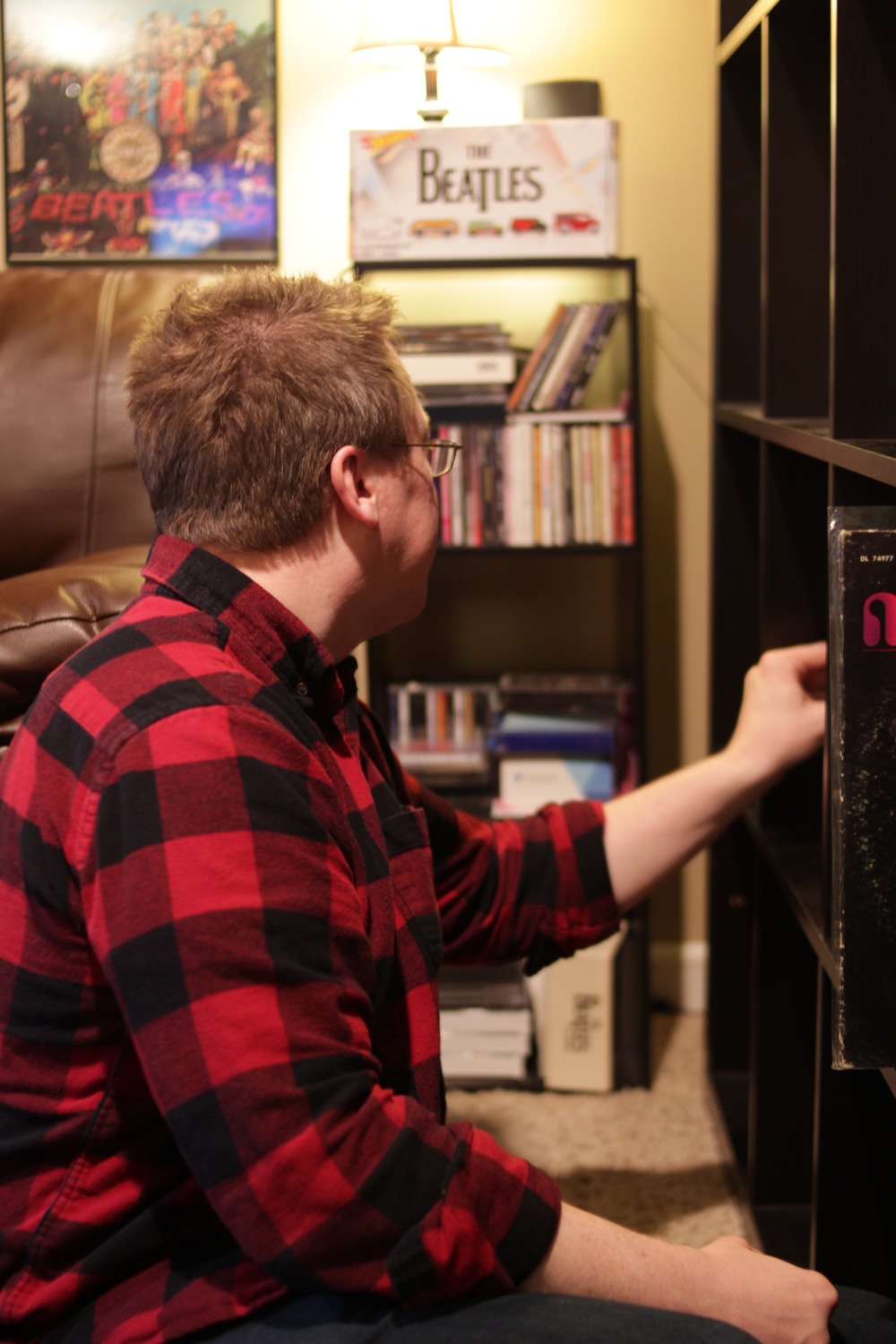 Where did it go?… The sign that you’re starting to have a good record collection.

The Velvet Underground with the banana sticker peeled. Sad but rad.

Blow Your Mind- Freak out party- The first side of this one explains how to have your own “freak out party”, second side has the music for it.

A signed Daniel Johnson LP- One of Matt’s early “expensive” records he had to get online.

Nuggets Lp and cd box set- The gateway for many into the deep world of Psychedelic and Garage music.

The Racket Squad-Corners of your mind- garage rock, with some sweet fuzz guitar. 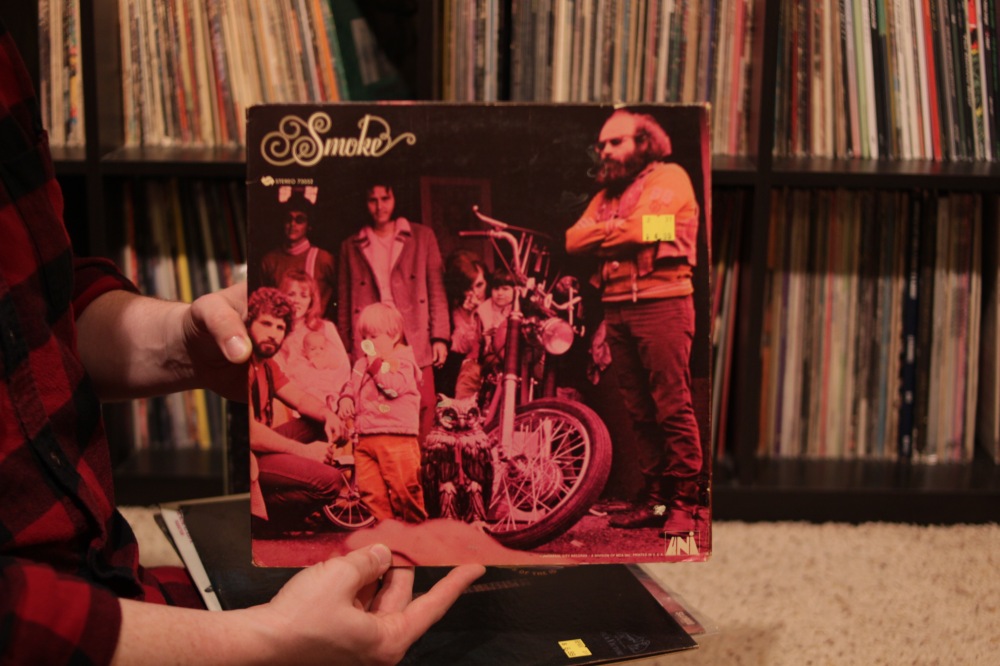 The Bagatelle-11pm Saturday- Maybe they named their band after their bedtime? Amazing cover for a mediocre funk-soul album. 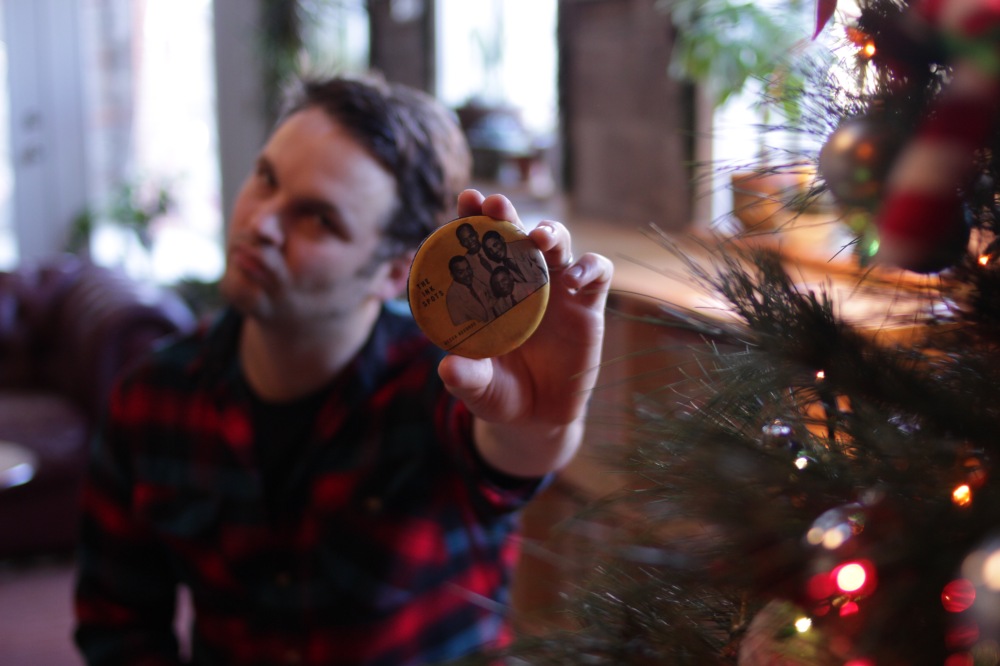 The Shadows of Night- Back Door Men, and Fallen Angels s/t -Psych Garage.

Found this Karen Dalton LP in a garage in southern IL. I ended up paying the guy a bit extra since he saw the look on my face when I spotted it… I’ve got no game face! 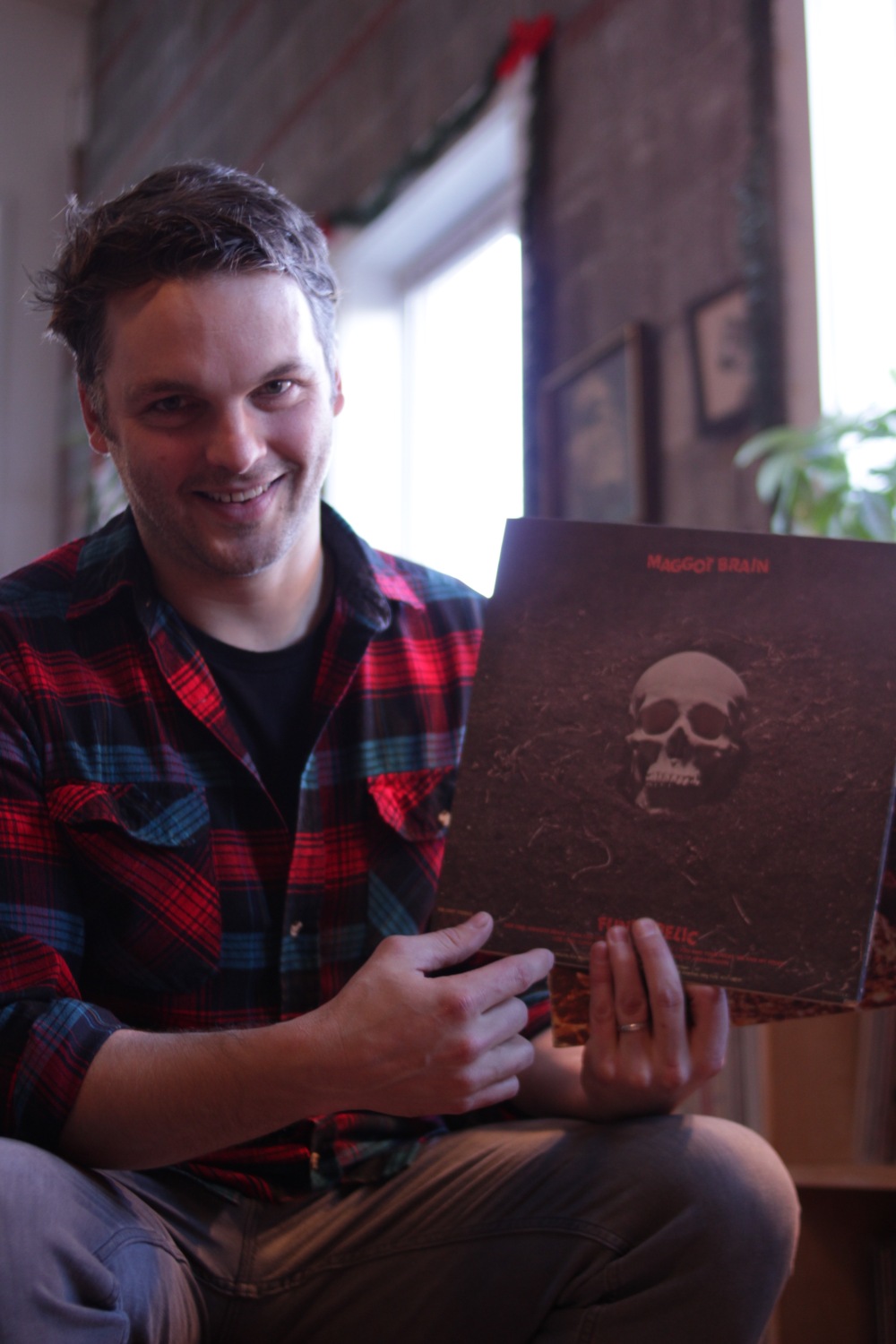 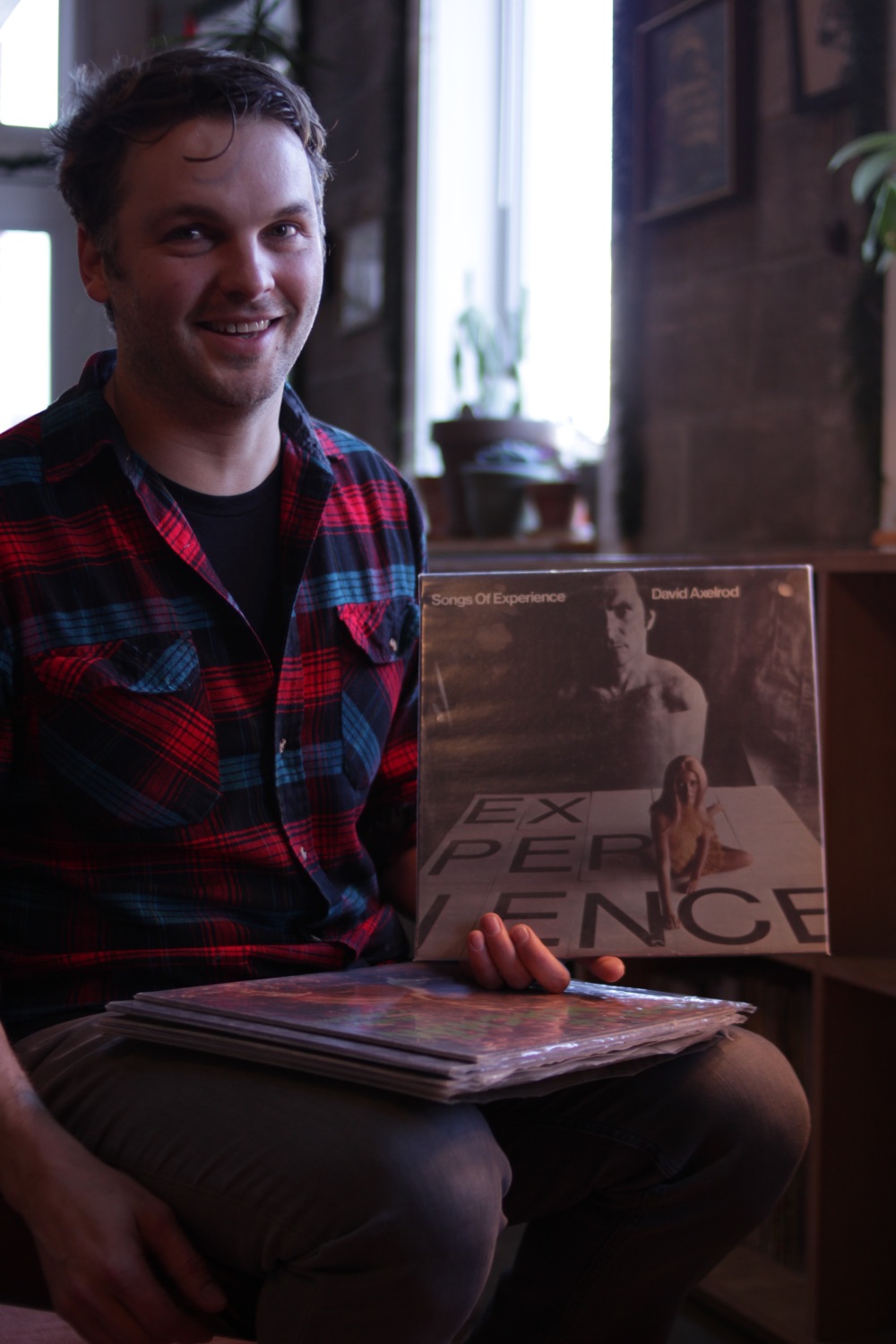 David Axelrod- Songs of Experience. An original pressing of this heavily sampled instrumental funk, Definitely my most exciting find of the year.

Robbie Basho-The Grail & Lotus – Found this for ten cents with a bunch of classical records, it’s a rare acoustic psych record with some morricone-esque whistling. 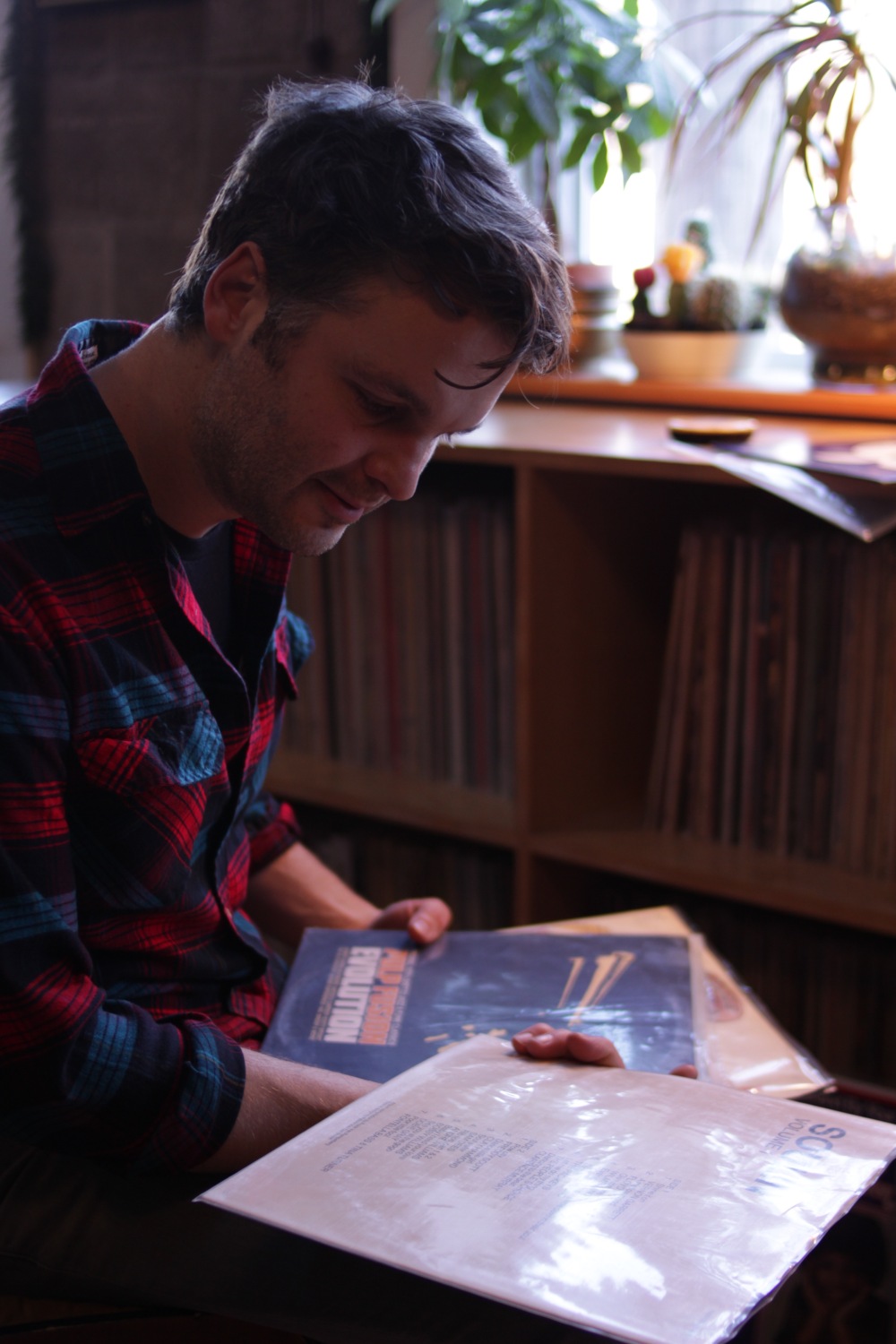 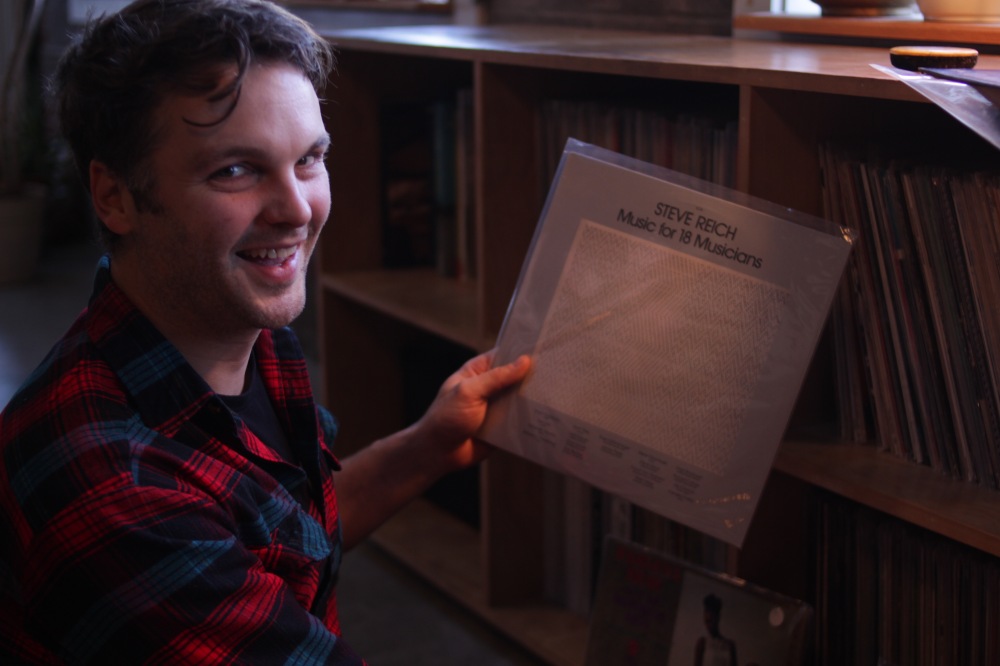 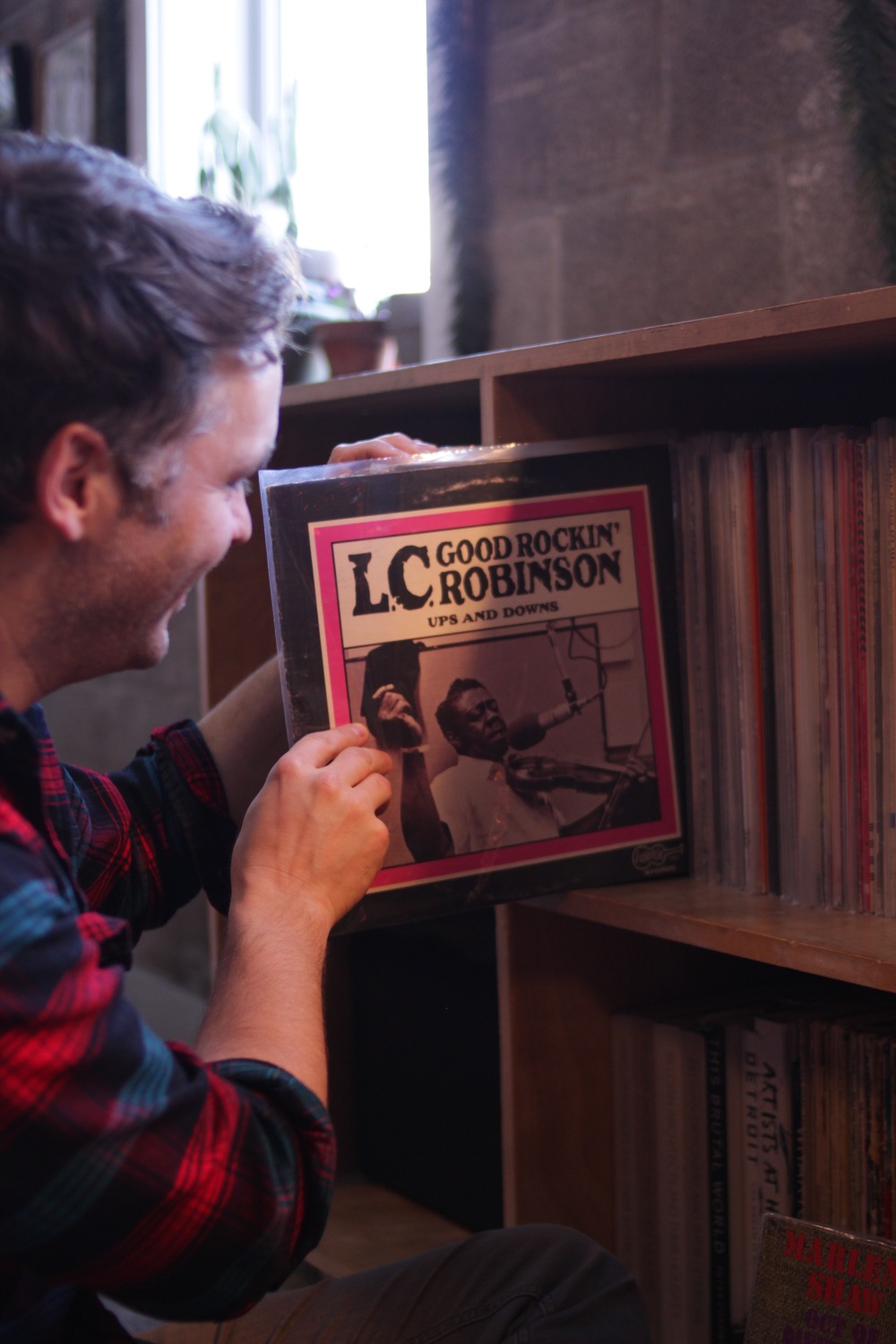 L.C. Good Rockin’ Robinson- Ups and Downs.- A have a bunch of blues stuff but this is one of my favorite covers. 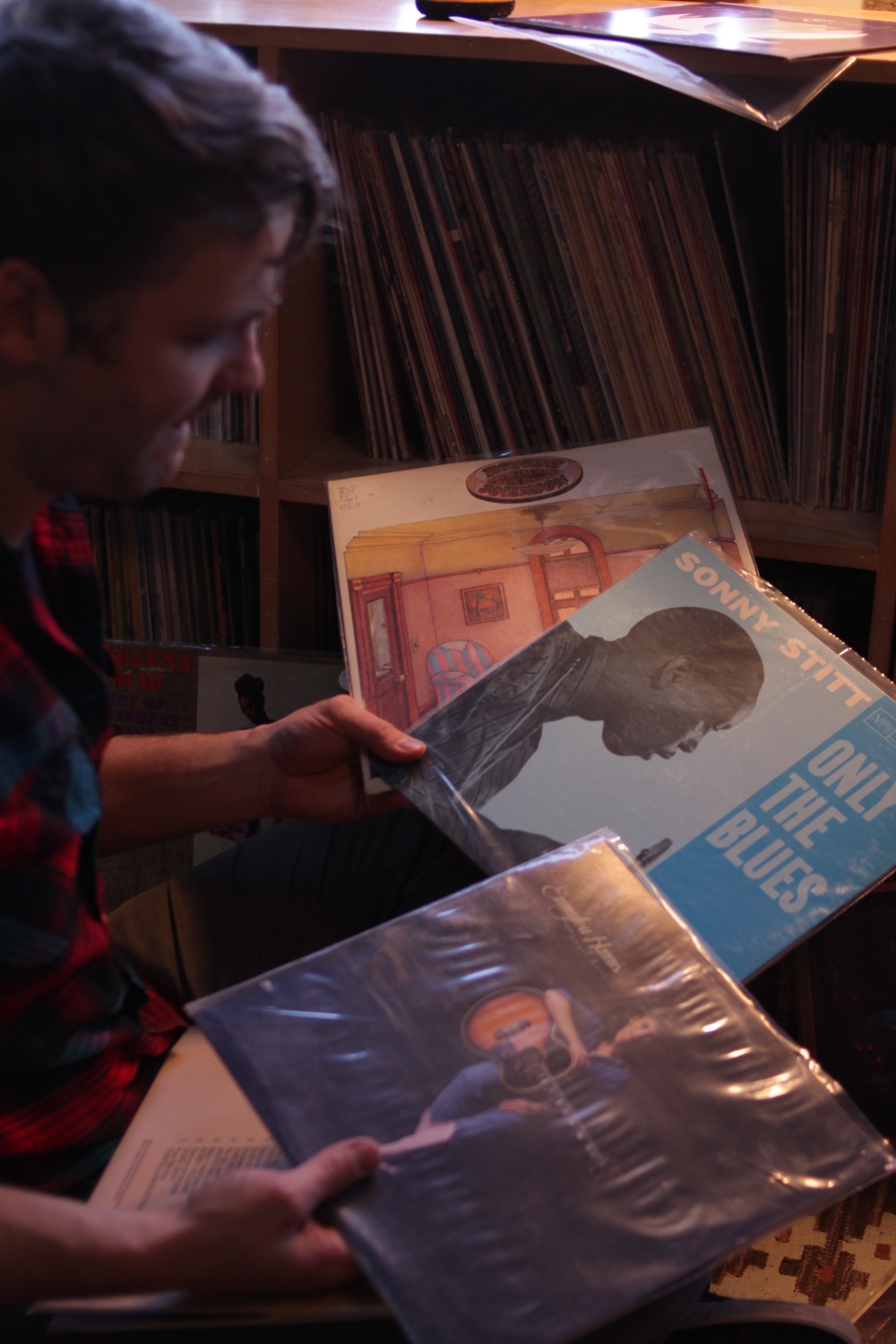 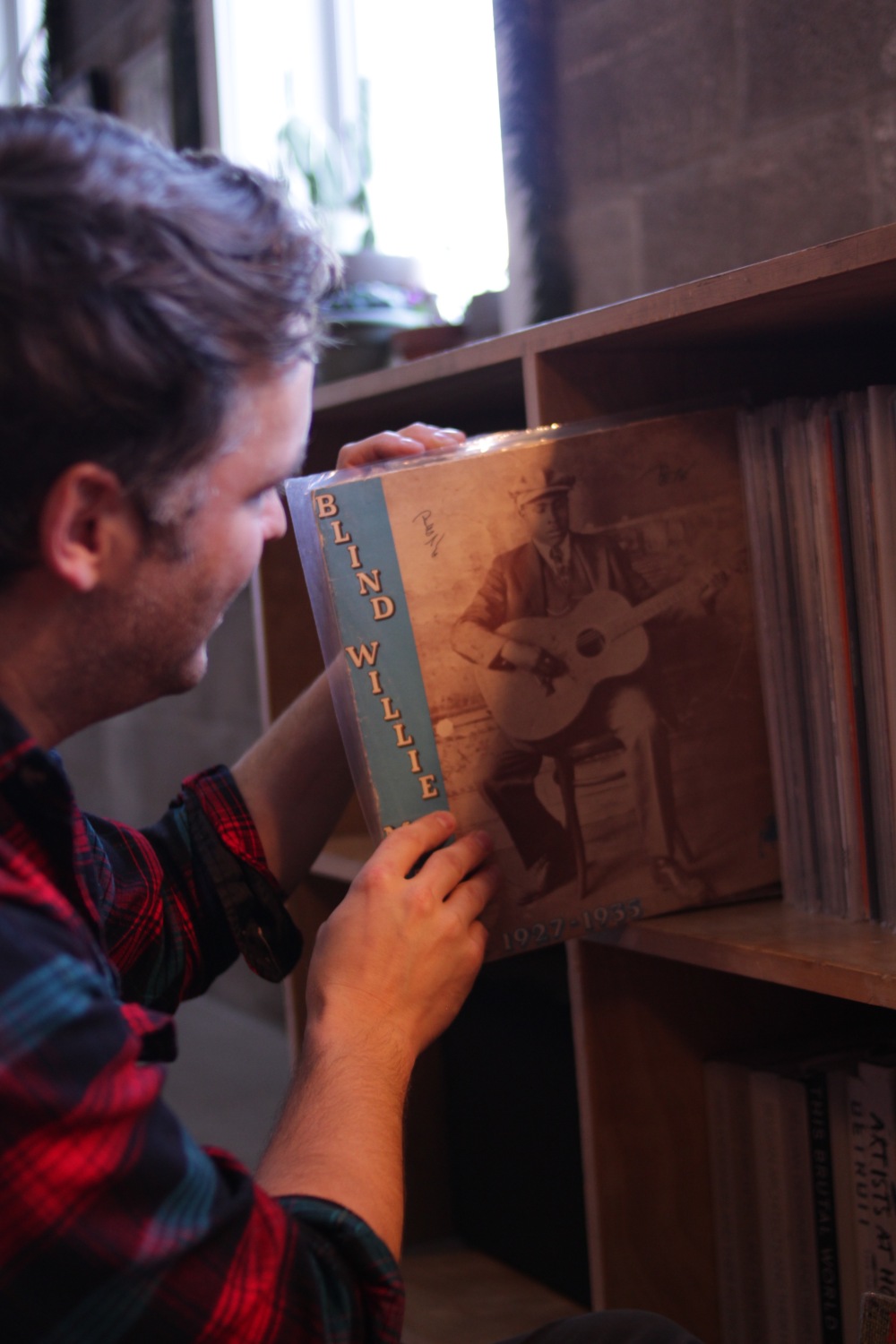 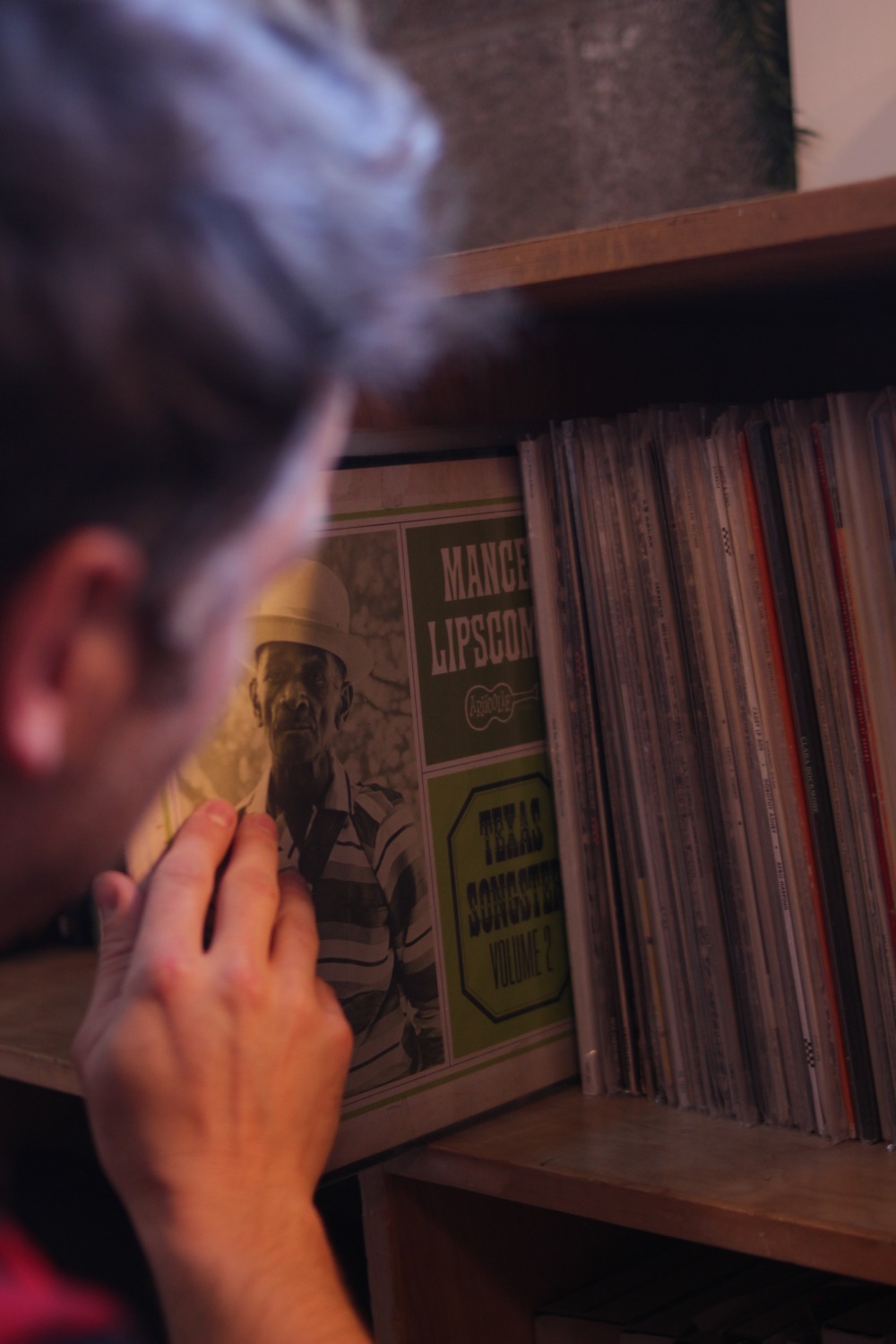 A few more Tom Waits originals for the pile.

Dusty Fingers is a series of compilations of rare breaks and gems. 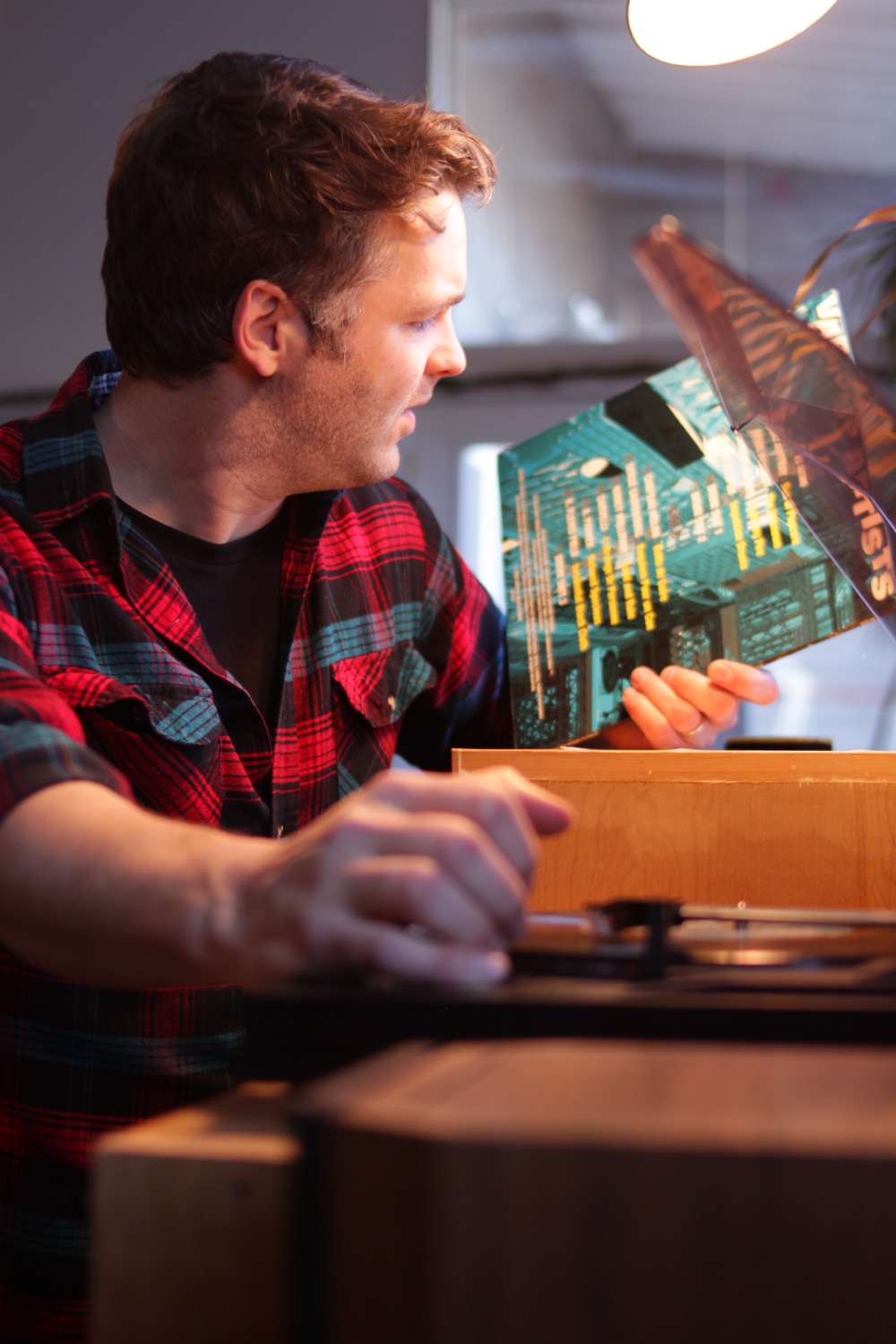 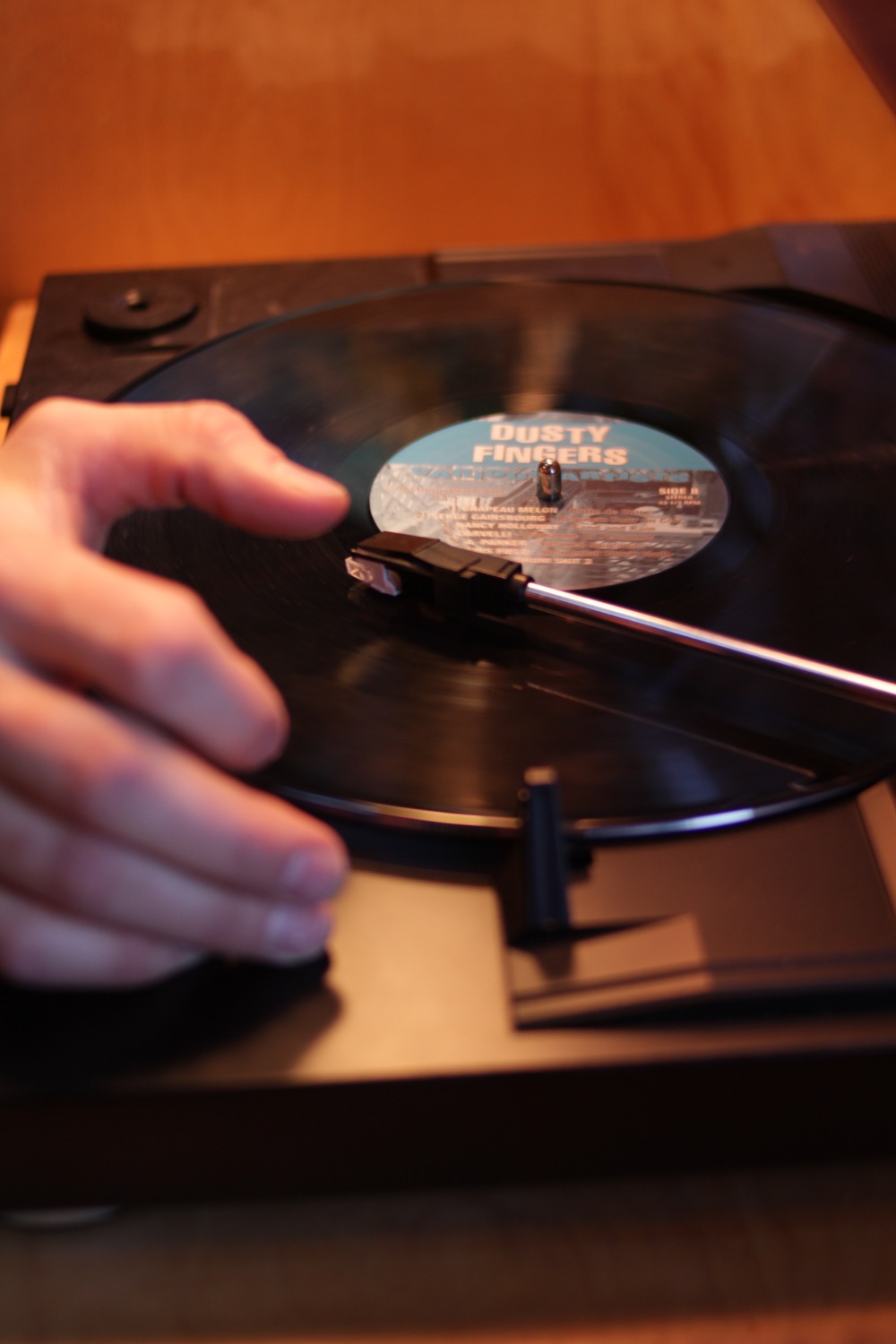 So… There it is. We’de love to hear about and see what kind of stuff you guys have found and your best and weirdest stories of hunting. 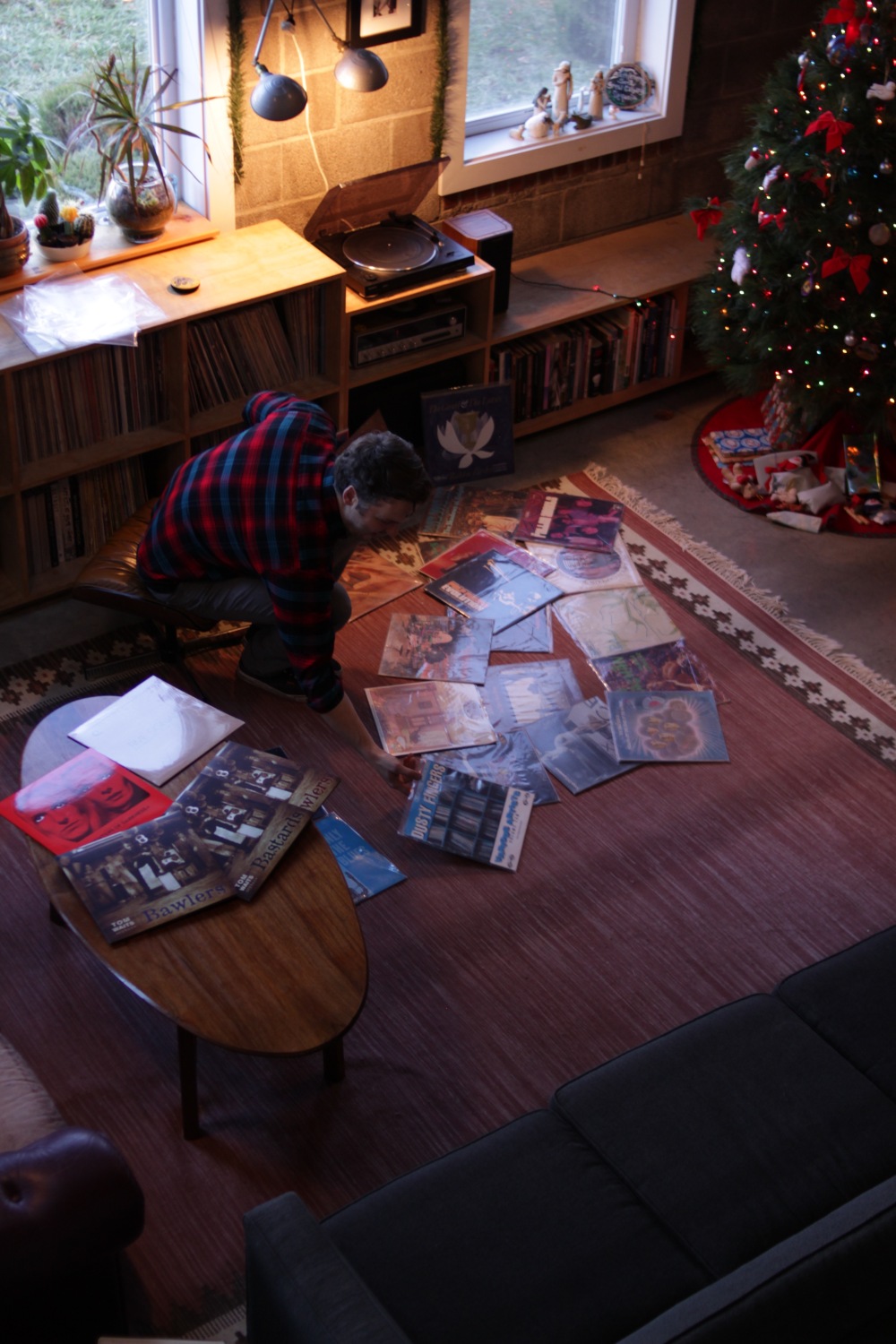